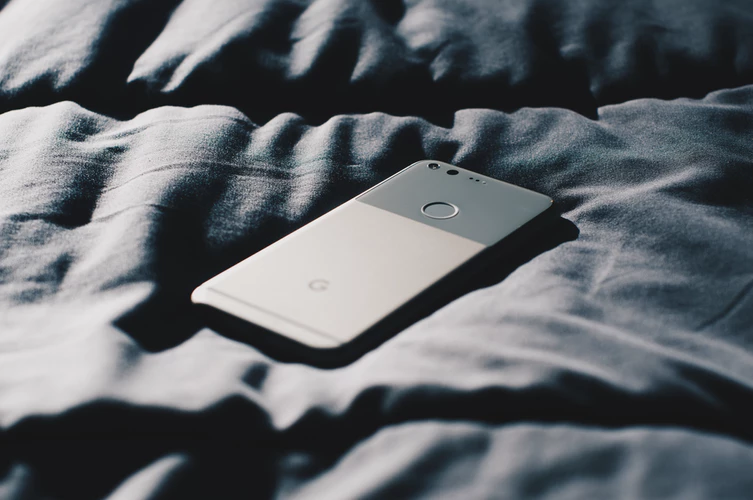 The world of wireless solutions is growing at a rapid pace. At its most recent keynote address, Apple announced new Qi-enabled iPhones and an industry standard charging pad. Fans were ecstatic. However, given that the new iPhones charge at a dramatically slower pace (1.4x slower to be precise) than other smartphone manufacturers, and the device would still be tethered to a charging pad, why the enthusiasm?

Consumer wireless charging is already becoming an industry standard with little room left for innovation and long lasting consumer excitement. Using these familiar, industry-wide powering methods, product manufactures have worked themselves (and their products) into a box. Wireless innovation is on the horizon, but you need to watch out for these roadblocks if you want your product to be ahead of the pack.

Looking for wireless solutions, designers and manufacturers tend to try to make the best of the present. Many have tried a small lithium ion battery placed atop a charging pad. Or a set of Powermats built into a tabletop. No matter how hot and new any of these power solutions are, a design that originates in pre-existing forms is unlikely to innovate.

Real innovation requires a synchronicity of fresh form, functionality, and an eye on the future. A wireless power solution built for innovation requires a high level of visual and functional flexibility like the Cota power transmitter. It can be installed into a floor, ceiling, bookcase, car dashboard, behind a painting, within a sculpture, between layers of fabric, or virtually anywhere. It can be made to stand out or blend in to best suit its locale or target audience.

With Cota, designers and manufacturers are free of the constraints imposed by current technology like Qi. They are given the room to lunge into the future with the help of a real wireless power solution that can fit seamlessly into the vision of a product, rather than a product having to transform itself to fit the needs of the wireless setup.

Historically, consumer wireless charging has been broken down into competing categories: Qi or AirFuel/PMA. These solutions are only for charging a device through a battery and cater to the smartphone industry. Creating a product with a wireless charger is a far cry from pushing the boundaries of wireless power. Wireless chargers are already flourishing in the market and restrict devices to be within inches of a charging station, be left unused for an extended period of charging time, and provide no other added benefit.

Ossia’s Cota- Real Wireless Power entered as the new competitor to these familiar standards offering a whole new methodology and redefining the possibilities of wireless power. Cota Wireless provides a charge at a significantly greater distance (meters away!) than any competitor. Not only does it allow for true untethering from a wireless charging station or pad, but multiple devices can be charged simultaneously, even while moving around a space. Power can be made available at all times, everywhere. This is a major shift in the definition of wireless power that allows for device designers to capitalize on a world free from the mass of a battery.

Continuous access to power is just the tip of the consumer wireless iceberg. Product manufacturers must consider the scope of possibilities inside wireless power (not just wireless charging). Cota opened the gate to a world where a wireless network can provide power as well as access to a data channel that provides users with critical feedback. Technical information on battery health and usage can be accessed anywhere with Cota Wireless Power. Data can then be shared and used for further development and upkeep of consumer wireless devices as well as expanded into medical and industrial sectors.

Solelyprioritizing charging is just the beginning of the mistakes made by companies looking to succeed in the consumer wireless market. A desire to be working only with the most popular technologies and disregarding the most promising new options can lead a company to fall into a rut.

Manufactures must pick a technology that can satisfy both the device, the end consumer, and innovate for the future. Market forces and statistics tend to dictate a large sum of decision making, but don’t be fooled. Qi holds the bulk of the wireless charging market, yet Rezence’s advanced technology has been adopted by Intel who is looking for reliability over popularity. Cota, introduced in 2013, is a newcomer and game changer. It’s ability to appeal to the PC crowd like AirFuel, the cellular market like Qi, and offer both wireless power and data to the medical, industrial, and manufacturing world give it great market potential and would be an error to overlook.

Manufacturers must weigh all the possibilities of wireless power. Function, form, consumer popularity, and market share are each essential factors, but don’t forget the real game changer: innovation and the possibilities of capturing new loyal customers. Learn more about tailoring your product for wireless power in the Guide to Wireless Power: The New Trend in Product Innovation.