The video game industry is making more money than movies and music combined today [1]. The first video game console, known as the Brown Box, invented by Ralph H. Baer, emerged in 1967 [2], and they have changed a lot since then!

Those early controllers were wired, which tethered the gamers to a single spot. Then came wireless technology. With a battery-operated wireless game controller, players were freed from their constraints and experienced less restricted movement.

But batteries have their own set of constraints. Power-hungry digital processing and radio amplifier can quickly deplete the battery-operated life of a controller. Gamers need a ready set of fresh batteries nearby, and must stop their play to switch out the old batteries.

Wouldn’t it be great if the next generation of video game controllers retained their wireless freedom but eliminated the battery hassle? 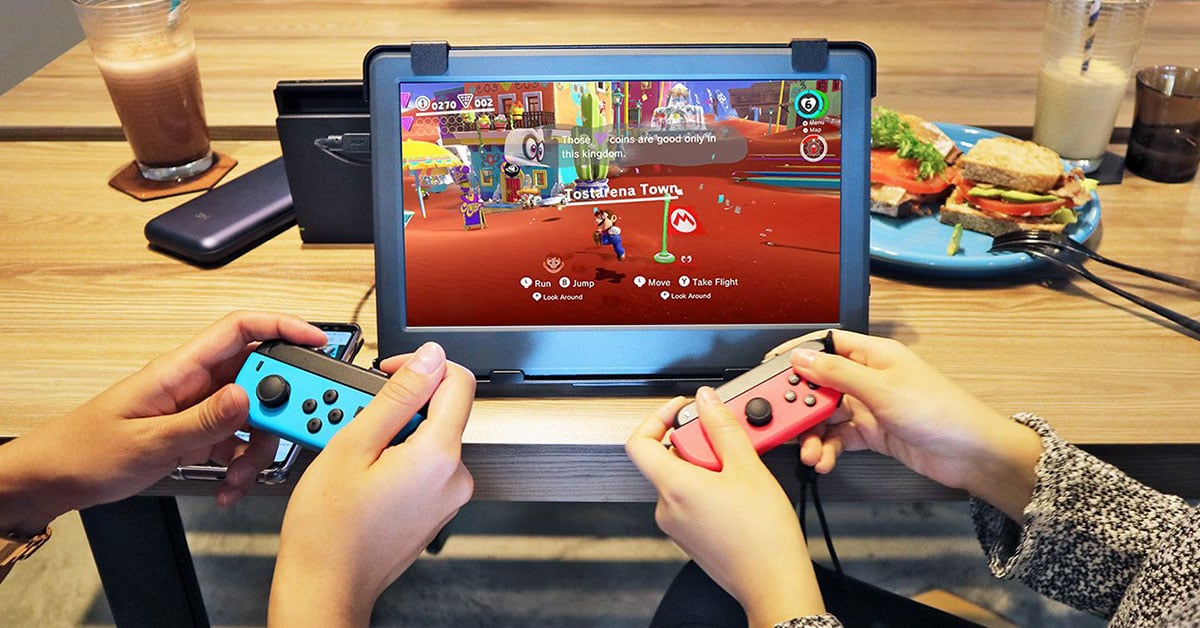 Unlike a TV remote, which does not consume battery energy unless a button is pushed, a wireless controller always maintains a wireless link with the console by sending and receiving data. This means that the wireless controller is always consuming the battery power even when not being used, unless it’s manually turned off.

If you have a group of eight players ready to play Super Smash Bros Ultimate on a Nintendo Switch at a birthday party, and two Joy-Con controllers are battery dead due to being in standby for a long time … that can be inconvenient and embarrassing.  The Switch charge station can charge two Joy-Con controllers at the same time, but that takes time and forethought.

Real Wireless Power, however, would deliver continuous power automatically to enable multiple wireless controllers to be charged up at all times. No batteries. No remembering to charge. No wires. (And no embarrassment.)

The Cota wireless power system is a form of wireless power transfer technology that can power multiple devices, such as electronic shelf labels (ESL), IoT sensors, mobile phones, and yes, video game controllers, over the air and at distances of several meters. Cota is a proven safe and interference-free technology that eliminates battery failure hassles.

Cota is the only available wireless power transfer technology that operates safely in the presence of people, including people moving through the possible transmission path. The technology for the Cota wireless power Reference Design Kit (RDK) platform for home and office use [3] is available today for license.

How will Cota revolutionize the home video game console?

The Cota wireless power system is a phased array antenna system that features both 2.4GHz and 5.8GHz power transmitters. The transmitters, which would be integrated inside the console, provide the wireless controllers continuous power over a distance. To facilitate cross-company and cross-country implementation of the different components of Cota, Cota’s technology is available as an RDK. The kit provides both standard and hardware design reference.

With the Cota wireless power system, the next generation of home video game consoles and controllers will have the following features:

Technical specifications: how Cota works for game consoles and controllers

Cota Usability and Safety for Gamers

With Cota wireless power technology integrated into the next generation of video game consoles and controllers, all the gamers at the party can enjoy their Super Smash Bros Ultimate without worrying about checking the power levels of the controllers one by one, remembering to charge in advance, or having the controller die in the middle of an exciting combat. Also there’s no need to purchase an extra charge station that takes up space.

With Cota, you can create the next generation of home video game consoles! Contact Ossia to learn about licensing the technology or getting connected with major electronics manufacturers that will facilitate the development and integration of Cota wireless power technology into your devices.

When Battery Life Is No Longer an I...