Here’s How To Get Wireless Power Technology Into Your Product

It’s hard to imagine, but a little over a century ago, electrical devices had to be handwired to the power source. Forget about the inconvenience factor—it was plain dangerous! If a short circuit occurred, or the wires were exposed to the elements, it posed major risks to anyone standing nearby. This is why, when Harvey Hubbell II patented the U.S. electrical plug in 1904, it just made sense for electrical manufacturers and designers to comply with the new system. 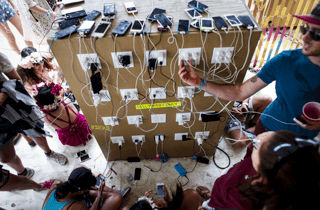 Today we face a comparable situation. While standing in a room full of devices isn’t dangerous, other than perhaps for one’s sanity, it is burdensome for us to carry around multiple charging devices and always feel the need to be tethered to an electrical socket. I’m sure Hubbell’s vision wasn’t a simple as plugging one item, like an iron, into the wall for convenience’s sake. He imagined a world where the transfer of electricity was safe, convenient and routine.

The Ossia vision hinges on an ecosystem of devices—we’re not just replacing phone chargers or batteries here. We believe wireless power will become the new common denominator. This is why we’re counting on key partners to incorporate Cota into their products and take them to market with remote wireless charging capabilities.

Just this past December, we announced the release of our reference design kit for Cota™ receivers. In a nutshell, the reference design kit is a complete solution for manufacturers and designers to develop, license and deploy products to market with wireless charging technology. This means Cota™ technology is now commercially available and ready to deploy to partners. The opportunities for commercial and consumer uses are endless.

The Cota™ reference design kit is reusable in original equipment manufacturer (OEM) designs. A wearable or smartphone manufacturer, for example, could leverage wireless power in its own design and sell it as part of the finished product. Now it’s faster to bring innovative, new products that are interoperable with Cota transmitters to market.  The Cota™ reference design opens two doors: (1) power delivery to the device truly wirelessly and (2) creates a standard mechanism of connecting with power transmitters from any Cota™ licensed manufacturer; meaning you do not have to match the brand of the receiver and the transmitter, very much like WiFi, where all WiFi devices are compatible. 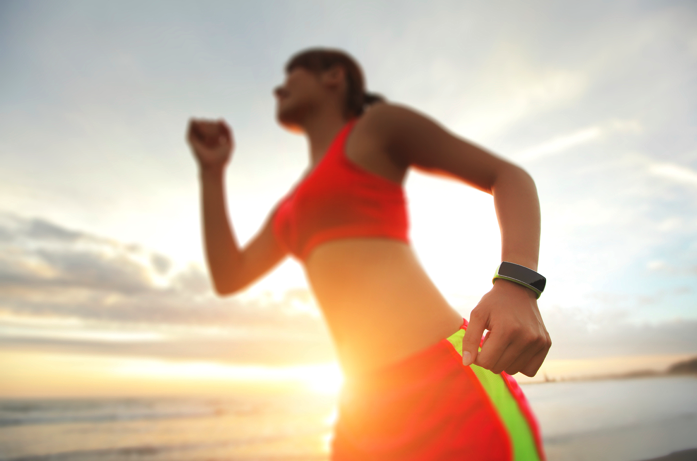 When we look ahead to the next five years, I have no doubt the partners in our ecosystem will play a starring role in driving the adoption of wireless power and moving the needle to make wireless power the norm. When Hubbell invented the electrical plug, he spurred on dozens of other inventors who improved upon his ideas and technology. He had created an ecosystem of new thinkers who not only appreciated the benefits of a wall plug, but also were driven to improve its consumption. They introduced rotating outlets and electrical adapters for international travel, and made wall plugs safer with inventions like the ground fault circuit interrupter that prevents accidents like fatal shock from occurring by automatically flipping off electrical power in certain situations.

We’re always looking for partners to join the Cota™ ecosystem. Contact us to learn more about the Cota™ Reference Design kit.