How to Make Wireless Power at a Distance Possible

(Or why has it taken more than 100 years to solve)

The world is deploying devices right, left and center called IoT, which stands for Internet of Things. Most of these devices are small, can easily fit in the palm of your hand, draw small amounts of power, and provide a load of information to serve our safety, security, productivity, entertainment, and health. Eventually, every device will be connected to the Internet. IoT will be everywhere.

At the same time, we are getting way ahead of ourselves. Let’s look at the claim that we will have 500 billion IoT devices by 2030. Yes, we are building the electronics manufacturing capacity to build that many devices (notwithstanding the current parts shortage in 2022), and yes, we have created the RF (Radio Frequency) wireless data communication technology and infrastructure in Wi-Fi 6 and 5G cellular technology, and yes, we have the data centers to crunch all that data, act on it, and store the relevant data. BUT, no, we did not build the power infrastructure to power said devices, as we don't have the capability to build/change/charge 500 billion batteries every year. 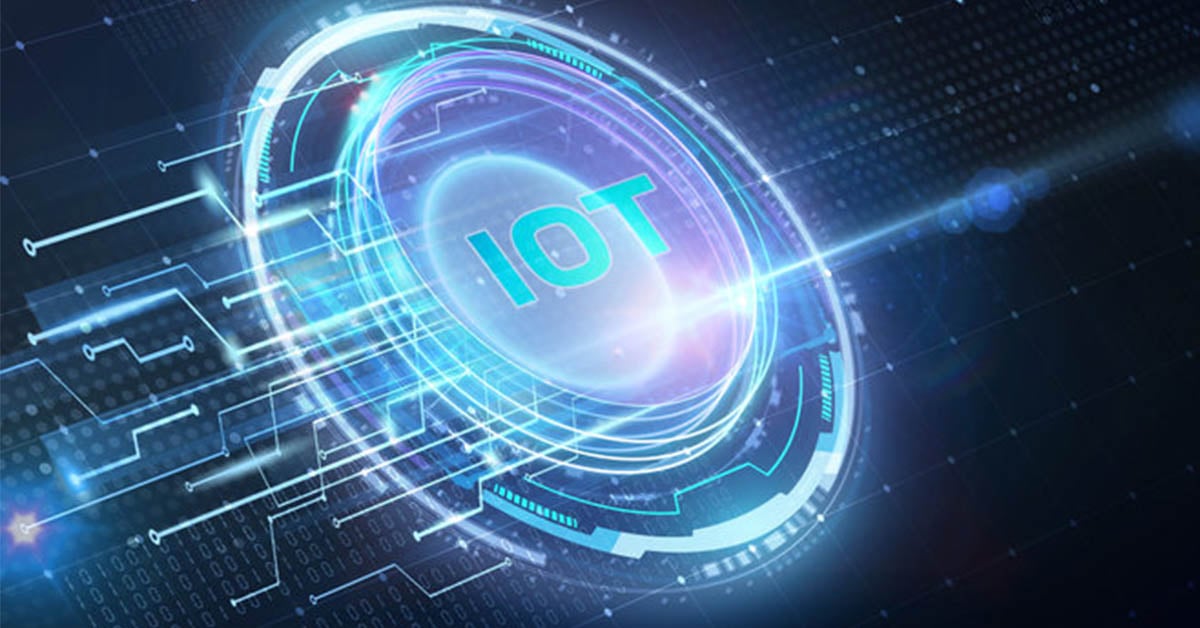 It has not been for a lack of trying. Engineers and innovators have been trying to create a technology to power devices from a distance without wires since Nikola Tesla (the person) in the late 19th century1. Many have and are still trying; they are testing every idea from RADAR and communication to see if anything will work for wireless power over air. None have succeeded, despite what you may read in enthusiastic reporter stories. You see, RADAR and communication methods are good for exactly that: communication.

What is needed is something from outside these disciplines, a physics phenomenon that no one has been using until now, something called RF retrodirectivity. Retrodirectivity solves the challenge of reliably sending power over air without wires. Keep reading to understand how retrodirective wireless power, a technique patented by Ossia Inc, based on Washington state, compares to RADAR and communication techniques.

For people who are new here:

How can power be transferred by radio frequency in the first place?

When your car radio is playing a radio station, the car antenna is energized by the antenna of the radio station (by energized, I mean it picks up 0.0000001% of the signal emitted by the radio station antenna). That signal goes to a power amplifier to increase its power by a million or a billion times, and then the signal is powerful enough to drive your car speakers (I am ignoring some non-power details here). To receive power, we need the signal at the receiver antenna to be significant, like more than 1% of what is emitted by the power source; at which point, it can actually do some real work like charge a battery or power a device.

How to Achieve Meaningful Power at a Distance?

To get meaningful power, we will need more antennas at the transmitter. Obviously, increasing the power of the transmitter does not help the problem; you will always be getting the same ratio. The loss of signal is due to the signal going in every direction, which results in less of it as the distance grows. What we need is a way to concentrate the signals where we need it, at the receiver device.

Adding more antennas is a way to concentrate the signal; this is called focusing the signal like you would with a lens. Antennas need to have their signals aligned (called coherent) so their waves’ peaks and troughs happen together at the receiver’s antenna, thus energizing a current in that antenna. The power received is the square of the current, which translates to four times the power of a single antenna. Scaling up to 1,000 antennas, this means we can receive one million times the power of a single antenna. To make the system meaningful, we lower the power of every single antenna to something reasonable and there we have it: power that can now be way above 1% of the emitted power.

Importantly, that signal alignment of the antennas (called phase) is the most critical part of the power delivery. The approach that has been adopted from RADAR is called beamforming. With beamforming, the signals of the antennas are phased to create a beam, sort of a laser pointer beam but in RF. This solves some of challenge, such as focusing some of the signal at the receiver, but also raises several new challenges:

The above list of challenges is the reason that wireless power has not happened earlier. Sending a beam from the transmitter to the receiver is an incomplete idea; we need something better.

Notice, we did not talk about the receiver’s position, orientation, or whether line-of-sight is available. All we care about is that the beacon is emitted and then received at the power transmitter, even if it has to go through or reflect off walls.

So, what’s the difference between beamforming and retrodirectivity?

Not only does it solve the challenges of beamforming, but also it achieves the maximum power delivery possible, exceeding the capabilities of any other technique, be it beamforming or any other approach.

For the readers familiar with wave theory, matching received signals’ phases as the basis of the transmitted signals ensures that every transmitter antenna is providing maximum coherent power to the receiver’s antennas, regardless of multipath or non-line-of-sight. Hence retrodirectivity applies the maximum power theorem for any situation and cannot be improved on by any other technique.

So, you might be thinking, maybe the other techniques (beamforming) are slightly lower than retrodirectivity. Theory and testing has proved that the differences could be 2x-4x lower power for any algorithm when compared to retrodirectivity.

Cota Real Wireless Power is becoming the gold standard for wireless power transfer that organizations have sought out for more than a decade. With FCC, CE, and UK regulatory approvals achieved, Cota is quickly advancing globally. To discuss possible strategic partnerships or licensing opportunities with Ossia, contact us today.