How Wireless Power Will Impact the Portable Device Industry

An Evolving Landscape of Technology

When we’re looking to predict how a specific technology (let’s say, wireless power) might evolve, it’s useful to research the trends of other technologies over time. Recently, we came across a chart[1] that showed the rise (and fall) of camera sales.

The Rise of the Camera

Camera sales were pretty steady in the 1950s and 60s; the trend was going up, but not rapidly. Photography was mostly for professionals and hobbyists, but not for the general public. Then between the mid 70s and mid 80s, camera sales doubled, likely due to the advancement of technology, which made smaller point-and-shoot cameras more affordable, and getting film developed at the local drug store much more convenient.

Then something dramatic happened: digital cameras.

Around 1999, everyone needed a digital camera. The picture quality wasn’t great for most of these devices, but you didn’t need film or film processing and you could take as many digital photos as you wanted. Sales exploded, and it seemed the upward trend wasn’t going to back down; as the technology rapidly improved, we all wanted more pixels and higher quality photos at a lower cost.

But as it turned out, 2010 was also the same time that smartphones took off, which eliminated most people’s need for a separate digital camera. 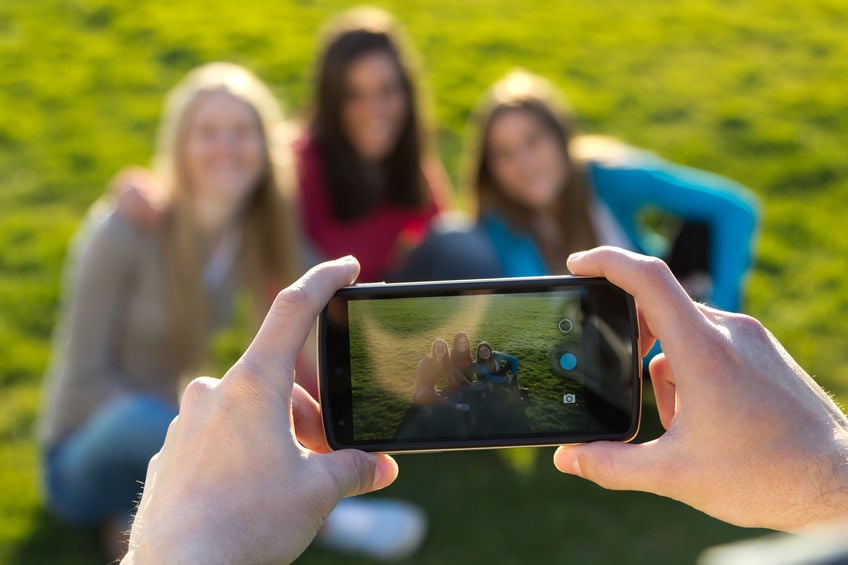 In 2010, sales of smartphones soared to more than 1,472 million devices, more than 10 times all the cameras sold around the same time.

Then what happened to the digital camera industry? It once again became limited to the professionals and hobbyists. Sales fell to 15 million devices in 2019.

What does this tell us about the future of wireless power?

The Rise of Portable Technology

We are just now entering the true rise of portable technology. Sure, disposable and rechargeable batteries have been around forever, enabling the portability of those digital cameras and now smartphones and other personal devices.

But batteries and traditional charging systems are limited in convenience and limiting to design and innovation. We see ourselves in the steady-rise period, with the proliferation and adoption of Qi charging systems pathing the way for a true spike in wire-free technologies.

When we eliminate the need for batteries that take up device space or USB cables and charging pads that frequently tether us to the plug, when we leverage mostly wireless power instead, the development and sales of portable electronic devices are going to explode, just like what happened when the smartphone was introduced.

The Qi charging pads have made people crave more convenience in charging multiple devices, from fitness wearables to headphones. But the trend won’t stop there.

Real Wireless Power, like Cota, provides a game-changing level of convenience and innovation.

The list goes on; it’s difficult to even imagine what people will create when wireless power is as ubiquitous as the electrical socket, or the USB plug, or perhaps soon enough, the Qi charging pad.

Just like digital cameras haven’t gone away, it’s unlikely that USB and Qi technology will disappear either, but their use may evolve and become more specialized as the masses adopt wireless power by the thousands of millions.

How will your industry be influenced by the rise of wirelessly powered devices? We’d love to hear your perspective. 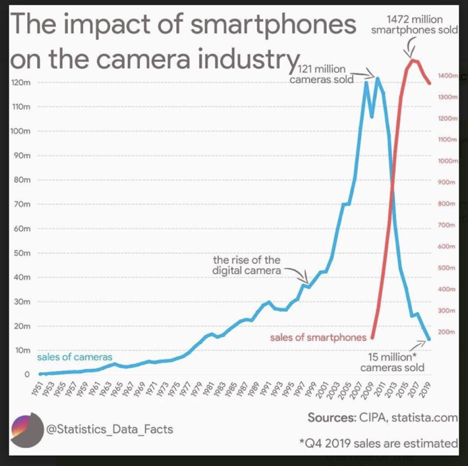