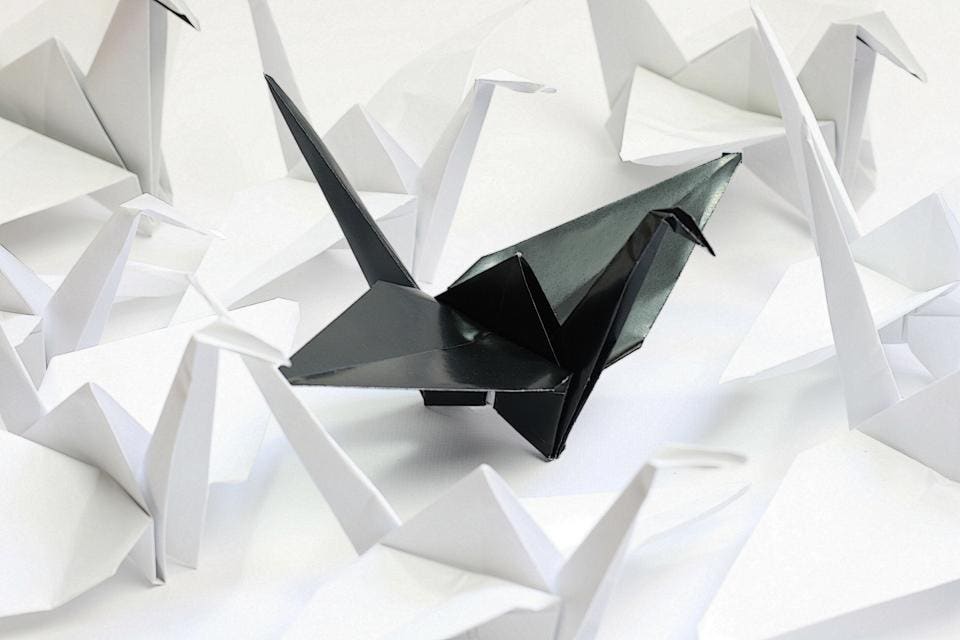 Thanks to Apple, wireless charging using the Qi standard is now everywhere, but far more interesting is the possibility to charge devices from a distance. There are a series of companies working on this all of whom have a slightly different way to address the issue including Energous, Powercast, Ossia and Wi-Charge to name but four. As more and more devices become smart, the requirement for battery charging or wiring in difficult-to-reach places starts to become a problem. Wearables are a great example of this and if they could be charged while on the wrist or attached to clothing, there would be a meaningful improvement in the user experience. However, there is the obvious fear of blasting consumers with damaging energy which is why gaining FCC certification is of such importance in this space. When I first came across this, the technology was barely working but 2018 has seen good improvement. Top of my list is Ossia which demonstrated iPhone charging while moving around a room at a distance of up to 3 meters but Powercast and Energous have achieved FCC certification meaning that they are deemed to be safe. However, both suffer from a weak user experience that I think will prevent them from becoming a mainstream offering. If Ossia can achieve FCC certification without compromising its superior performance, it will be in a strong position.