The Craziest and Coolest New Technologies That Might Even Matter

The first days of January were brightened again by the annual electronics and innovation circus called CES. Our tech team ventured to Las Vegas to find clues about the future. Our roundup of the show’s best (and weirdest) isn’t filled with things you’re likely to own—or necessarily even want—but they all point to trends on the horizon that we’re keen to follow. 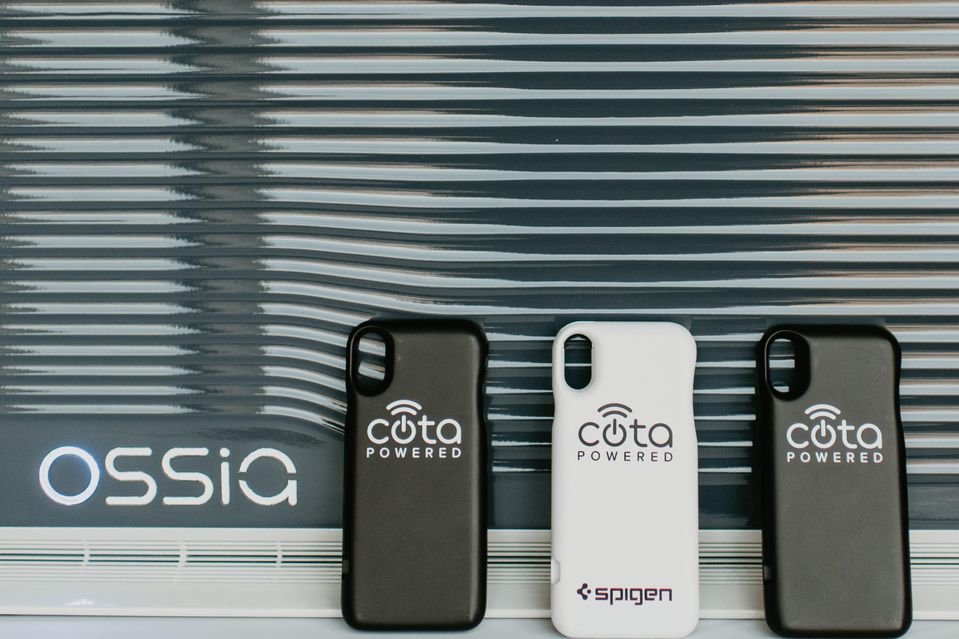 Every year we reserve a spot on our CES list for advancements in over-the-air wireless charging because of its potential to so dramatically change how we use our gadgets. This year, wireless-power veteran Ossia teamed up with phone-accessory maker Spigen on a wirelessly powered smartphone case. Place the big Ossia Cota wireless power transmitter in the corner of the room and put your phone in the Spigen case. The phone will charge, according to these companies—no pads or plugs needed. The catch? It is just a proof of concept now; the companies are aiming to release it by 2020. ossia.com