Ossia implements a wirelessly powered table using its wireless power technology. Find out how it works.

Ossia has some neat long-distance, wireless power transmission technology that's ideal for delivering power to mobile and IoT devices. At the Consumer Electronics Show, they were demoing a wirelessly powered table that could in turn charge short-range, wireless charging devices like smartphones. While the latter typically must essentially be in close contact with the charging unit, Ossia's system works within rooms.

There are a number of wireless power transmission techniques. Ossia's patented methodology transmits power to a device using a number of paths rather than one high-power, focused transmission. How it determines this multipath transmission is interesting as well. It does so by sending signals from the source; the transmitter receives some of these signals and sends back power based only on the signals it receives (see figure). 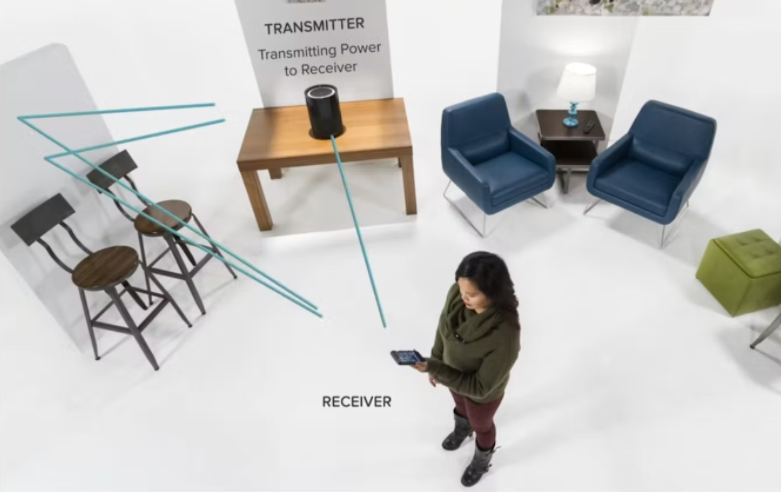 After the transmitter receives the signals from the receiver, it sends power back using the same paths. Reflections will take the power back to the receiver's position. This is done many times per second to handle moving receivers.

Building a Healthier Future with Re...