How To Give One Billion People Power By 2030 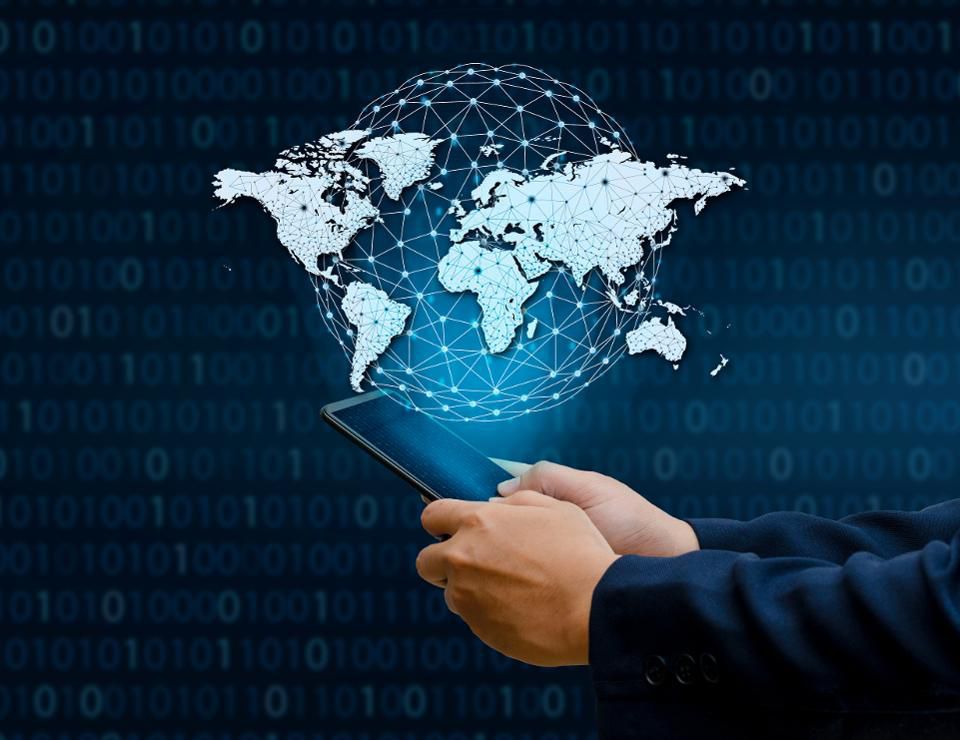 Imagine that the Seasteading Institute asked you to design the first floating city in the Pacific Ocean. Would you copy Boston’s labyrinth of streets? Would you duplicate New York’s system of collecting trash bags from sidewalks?

No, you would not. What about power -- would you build a coal-fired plant and traditional electrical grid? No. Would you spend millions of dollars on wiring to recreate existing homes or office buildings? No.

The floating city would skip the power infrastructure we take for granted. Why shouldn’t developing communities leapfrog that infrastructure as well?

Today, more than one billion people live without access to electricity, according to the International Energy Agency (IEA). The model for rural electrification is shifting rapidly from gridded to "gridless." It should also switch from wired to wireless.

Developing communities leapfrogged landlines for cell towers, and many will skip fossil fuels for renewables. If cost, practicality and power-sharing are priorities in rural electrification, leapfrogging to wireless power is the best choice. We can think about this process in several stages:

Energy poverty is concentrated in Sub-Saharan Africa, India and developing Asia, where communities are isolated from urban infrastructure. The United Nation’s Sustainable Development Goals call for “universal access to affordable, reliable and modern energy services” by 2030. The development plans need to focus on non-grid or mini-grid power if they hope to reach that goal.

Remote off-grid areas tend to build infrastructure from scratch because they’re too far from conventional grids, and they have far less funding per person than a VC-backed floating utopia. The IEA’s Energy Access Outlook 2017 report estimates that universal power by 2030 will require an annual investment of $52 billion per year. Less than half that amount is currently mobilized.

Of the 1.2 billion people who have gained access to electricity since 2000, 70% have power generated by fossil fuels. That is a victory for human well-being, notwithstanding the impact on climate change.

Thankfully, the declining price of renewables is changing the economics of power. In the last five years, renewables accounted for one-third of new energy access. Mini-grids and off-grid systems are now the most affordable options for 70% of people who lack access to electricity. By 2030, these "decentralized" systems -- powered mostly by solar panels -- will account for almost half of new energy access.

The move to gridless electrification isn’t surprising. Extending traditional grids through remote forests, mountains, deserts and island chains is expensive and impractical. Likewise, sharing a central energy source with small, geographically dispersed communities is difficult. Gridless systems suffer neither of those drawbacks and set the stage for quick electrification.

Electric sockets and wires are the norm in the U.S. We build them into new houses without question. We buy or rent existing homes that are lined with sockets. If we’re trying to electrify remote places, though, we can’t take their cost for granted.

In off-grid places, no one is waiting for Amazon to drop off a panini maker. People are trying to power ultra-efficient lights so they don’t have to inhale hazardous fumes from kerosene, a fuel used to light as many as 500 million households. People want to power mobile phones and web devices so that they can engage in commerce, civic life and education. People also want health clinics that can refrigerate vaccines and medicines. Back in 2013, 640,000of the world’s 5 million cell towers were already off-grid.

Wiring and outlets are overpowered and overpriced for most of these use cases -- or will be in a few short years. Virtually all emerging devices and battery systems will be built to receive and store some form of wireless power. Why spend billions on wiring when it may be obsolete soon? In rural electrification, wireless power offers advantages we rarely consider.

If the UN’s goal is to give one billion people access to electricity by 2030, each power source should serve as many people as possible. Wireless power scales electricity distribution much more efficiently than wired power.

Consider Wi-Fi. When access to the Internet became a must-have for Americans in the late 1990s, we didn’t initially recognize ethernet cables as a hindrance. There was no Wi-Fi to show us why ethernet cables were limiting and few devices connected to the internet anyway. Now, we couldn’t imagine a home or office without Wi-Fi. Wireless internet is easier to share and makes our devices more useful and mobile.

If Wi-Fi isn’t extravagant or a mere novelty, then neither is wireless power. Wires don’t seem limiting yet because none of us have experienced anything different.

In developing communities, pushing wired power would be like pushing ethernet cables. Consider that one solar array and one wireless power transmitter could handle almost all the electrification needs of a home, schoolhouse or health clinic. Charging shops in rural Africa could sell wireless power to dozens of people at once, at more reasonable rates, no longer limited by the number of available cables.

I believe wireless power is the most efficient way to share electricity among many people. In off-grid communities that want to power ultra-efficient devices, it's also the most scalable option.

Beyond Our Outdated Infrastructure

If we want isolated communities to power up devices and connect to commercial opportunities, government, healthcare and education, rural power systems must scale. I don't think wires can scale like wireless power.

Just as Seastedders won’t imitate the flaws of land-based cities, developing communities don’t need to emulate our power infrastructure. The American grid was made for factories, hospitals and high-rises, not portable lights and mobile phones.

I believe that gridless and wireless power technologies are the future. They can help more than one billion people access electricity by 2030.