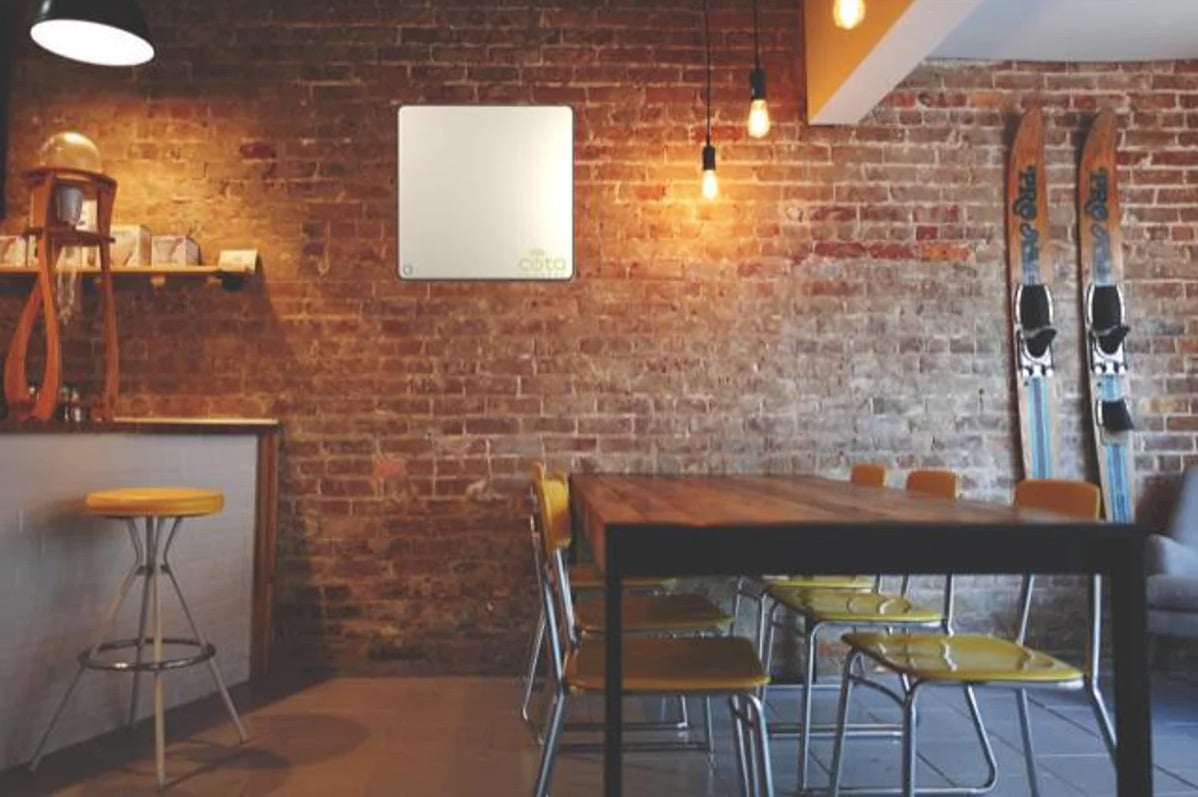 Imagine recharging your battery powered security camera or portable Bluetooth speaker via a wireless connection? Or being able to power a smart device where there are limited power outlets? It’s possible today thanks to Ossia, a company which created Cota Real Wireless power. They became the first to get FCC approval of wireless power transfer with no distance limitation. The company’s patented technology delivers power over-the-air, at a distance, and without the need for line-of-sight. And today it hit a new milestone with the FCC authorization for the Cota wireless power system.

Ossia is the first wireless power company to have its products approved under the recently published FCC guidance that removes the FCC’s previous 1m distance limit for some wireless power technologies authorized under Part 18 of the FCC’s rules. In contrast to other companies’ low-power devices authorized under different FCC rule parts, Ossia’s authorization under Part 18 means that Cota technology is authorized to use significant power – in this case about 5W – to send power to devices at any distance. 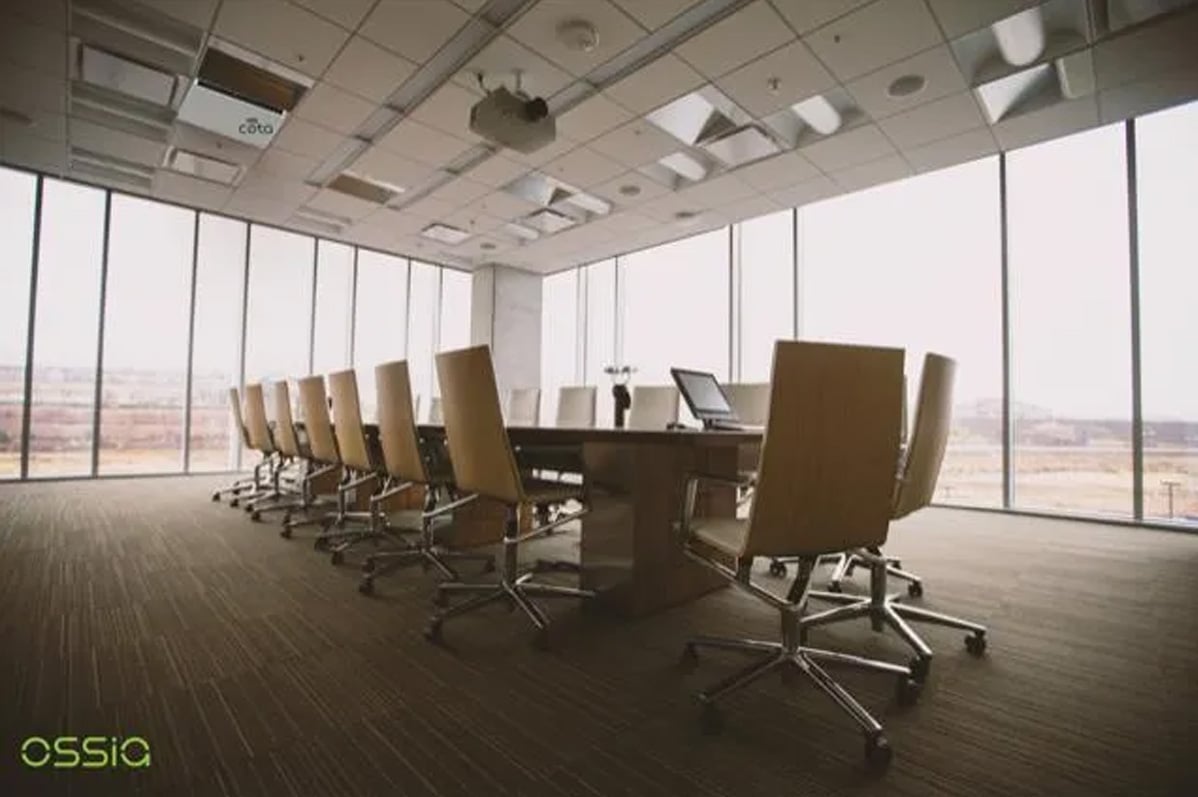 The news comes on the heels of Ossia’s receiving authorization for the Cota Real Wireless Power system to be sold and to operate without any distance limitations in 45+ countries outside of the US, including throughout the EU and UK, again at any distance.

“This is a tremendous milestone for Ossia. Cota wireless power devices are now authorized without distance limits in countries around the world, and the technology can be integrated into products for use in 45+ countries (and counting) and in all 50 states,” said Ossia CEO Doug Stovall. “We set out with a groundbreaking technology that we knew would change the world. This is just the tip of the iceberg in terms of the huge US market opportunities now available for the Cota technology.”

The Cota wireless power system has been through multiple rounds of rigorous testing to prove compliance with FCC rules, including those on RF exposure safety, which are the same rules that apply to Wi-Fi and cellular devices and are among the most stringent testing standards for RF exposure safety in the world.

“That Ossia is the first to receive this type of FCC approval for wireless power is testimony to the effectiveness and safety of the Cota technology – and provides a stronghold in meeting the power and safety needs of Ossia’s customers. We have now established a high bar for the whole industry,” said Hatem Zeine, a physicist and founder of Ossia. “With this certification, our partners and customers are able to build and certify their Cota enabled products and bring them to market. As more companies integrate and transform their products with Cota, we will see more innovation and more adoption from companies and countries around the globe. This is an incredibly exciting time in the history of wireless power.”

This latest FCC certification enables Ossia’s current partners to integrate the Cota technology into a broad range of products and applications at any distance. Ossia expects this authorization to pave the way for a proliferation of new devices and applications for wireless power at a distance.

For those homes with limited power sources or areas with limited power, Ossia’s new wireless power technology will be a welcome change. And with more 5G devices coming to market, Ossia’s Cota system can be a good power partner to help power and secure these new connected products in your office or smart home.

Ossia’s Wireless Power: The Most Re...