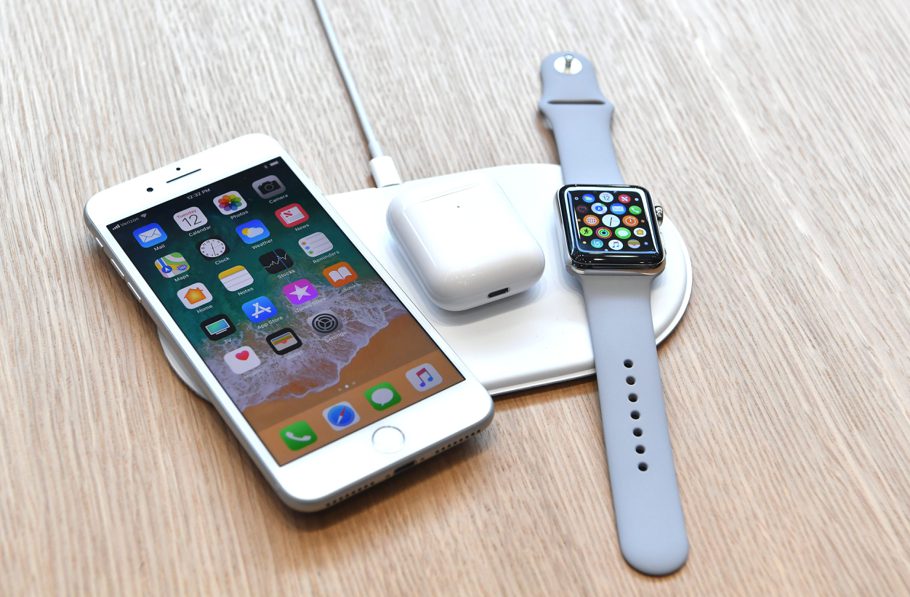 These days, everyone is looking for a phone that supports wireless charging.

But is wireless charging really wireless?

While you might not need to plug a cable into your phone to charge it, it's still tethered to a charging pad.

Because of this, I've not really bought into the idea of 'wireless' charging.

However, a company by the name of Ossia might have just changed my mind.

The company earned its FCC approval for a tech that can wirelessly charge a device via radio waves from a meter away.

It's called Cota and it's basically a router that, instead of transmitting internet connection, gives out radio waves that can supposedly charge a device.

This is not the first time someone has attempted truly wireless charging. A company by the name of Wi-Charge developed a charging solution that uses infrared waves to charge a device.

A receiver is plugged into your phone or tablet which receives infrared waves from a router to charge your device. This is similar to Ossia's solution.

Ossia first emerged during CES 2016, where they demoed the technology. While it did work as advertised, it had a charging rate of only 1 watt.

To put that into perspective, it would take an estimate of 5 hours to charge a 4,000mAh battery at a charging rate of 1 watt.

But Ossia's founder and chief executive Hatem Zeine made a good point in an interview with Digital Trends back in 2017. Zeine said, " The reason that people want to charge quickly is because you give up your device and you want it back.

"But if you have a power system at home and one at the office, let’s say you spend eight hours in the office and 10 hours at home, that’s 18 hours of continuous charging, and that’s roughly equivalent to an iPhone 6 charging from zero to 100 percent three times."

Ossia is not ready to release Cota to you and me, but the product will be available for commercial industries in 2020.

How is Wireless Power Impacting the...

Ossia is gearing up to charge gadge...