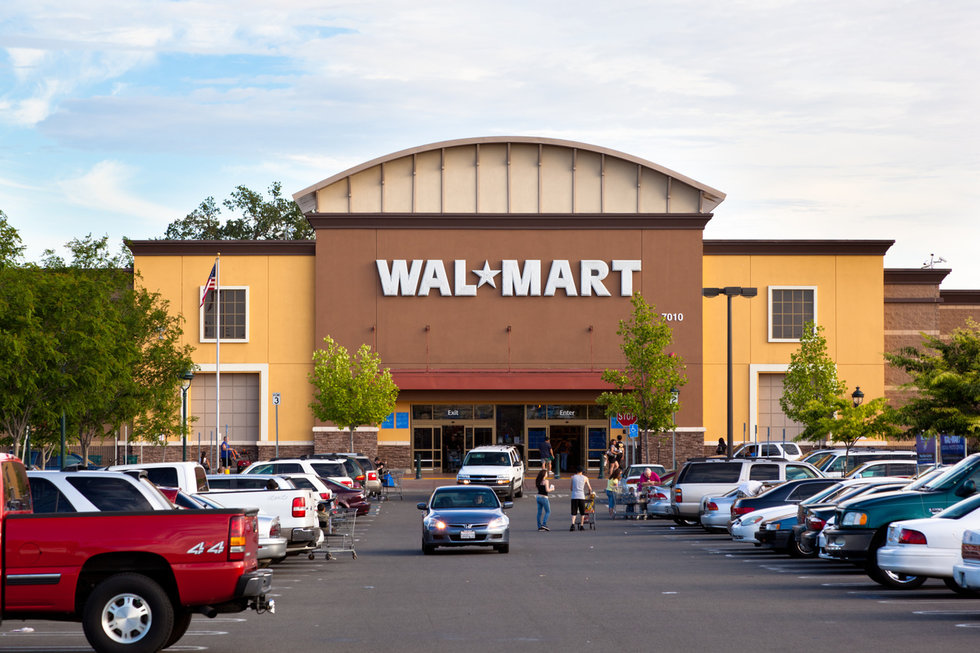 The days of your phone dying while spending hours perusing Walmart are over. The department store giant announced that they are working with tech company Ossia to integrate wireless over-the-air charging with their retail stores. The technology could charge in-store devices, wireless barcode scanners, cameras and other items within a store and is expected to be available to employees, customers and used for the store's own products. The new partnership is expected to save Walmart money and, according to Walmart's spokesperson, eventually lower product costs for consumers.