Wireless charging at a distance: Archos is launching four gadgets in 2022 that are truly wireless

Wireless charging has become commonplace in recent years… but for the most part it means you can charge some phones, smartwatches, or earbuds by carefully placing them on a charging mat or stand and leaving them there. You may not have to plug in a charging cable every time you want to top up the battery, but your devices are still kind of physically tied to a charger.

But French device maker Archos and wireless charging company Ossia have announced plans to launch at least four new products in 2022 that will support wireless charging over longer distances. Just bring your gadgets within range of a compatible charger and the battery will begin refueling whether the gadget is in your pocket, on your wrist, or positioned on a table or countertop. 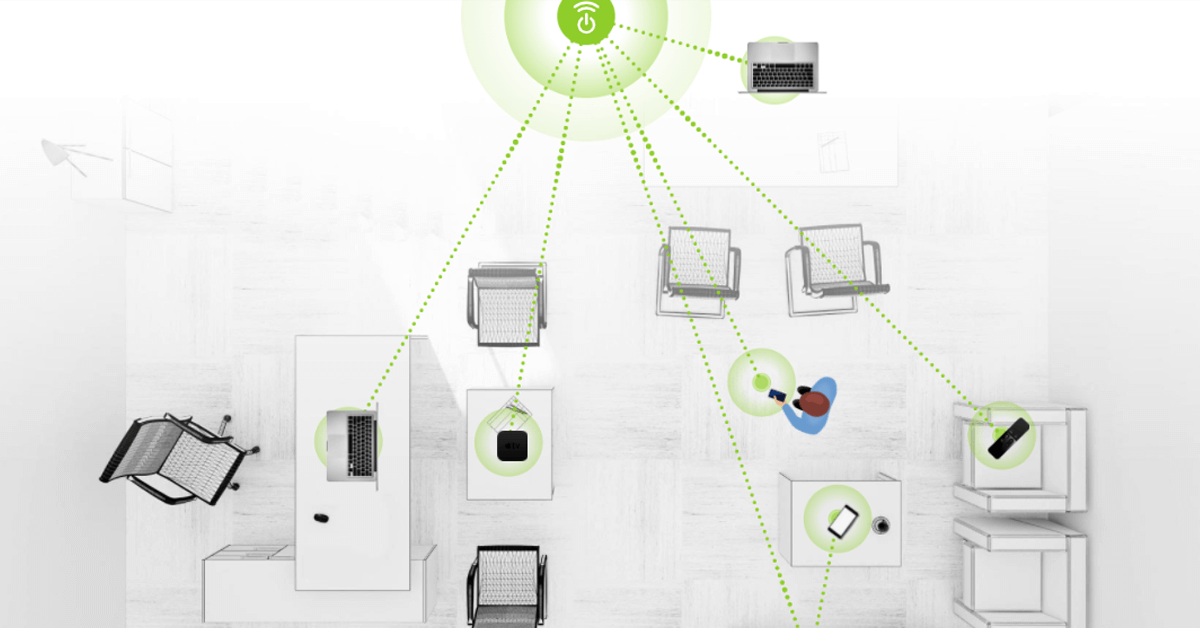 Ossia is one of several companies that have been developing wireless charging at a distance technology which delivers over-the-air charging without the need for physical contact or even line of sight. Instead, the company’s Cota Real Wireless Power system uses radio frequency (RF) for power delivery… but that means it only works with devices that have an RF receiver built in.

The company’s first four Cota-enabled devices will include:

Archos and Ossia plan to showcase the upcoming products at the 2022 Consumer Electronics Show in January and bring them to market later in the year. According to a press release, these battery-powered devices should never have to be plugged in (although it’s unclear if you’ll at least have the option of plugging in a charging cable for faster charging or in the event that the wireless charger is unavailable). 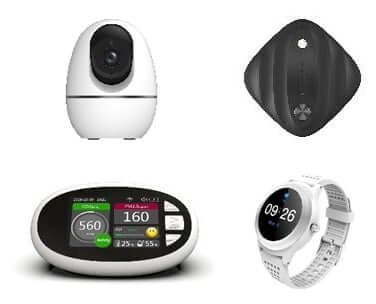 The Bluetooth tracker, for example, is said to offer “a few days of autonomy” before it needs recharging, but if it’s attached to something that’s often around the house long enough to recharge, you may never need to manually charge the battery (at least until it degrades to the point where it can no longer hold a charge).

It’s worth noting that all of these gadgets are low power devices that likely consume less power than something like a laptop. It may be a while before we can go truly wireless for larger gadgets.

Archos does also make smartphones and tablets, but so far there are no official plans to launch any with support for Ossia’s Cota wireless charging technology.

But a handful of companies have been developing technology for wireless charging over longer distances: walk into a room equipped with compatible wireless chargers and your devices will start charging automatically, whether they’re in your pockets, hands, or lying on the couch.