Redmond WA, April 1st, 2022. Ossia is super happy to announce its new partnership with Hogwarts Inc. for the integration of Ossia’s Cota™ Unreal Wireless Power to their devices for students, and teachers at the academy.

This will enable the the unlimited use of the AR glasses (such as those worn by Harry Potter Esq.) and the Gesture Pointers (GP otherwise known as “wands”) enabling the teaching staff and students to teach and learn uninterrupted by the requirements of replacing the dragon feathers within the wands.
“The inclusion of the Cota Technology to our Magical World is a profound addition to the great heritage of our school. The amazing Cota Technology is nothing short of Magic” said Professor Dumbledore - head of Hogwarts school, “one of the benefits of using Cota Technology is the reduction of use of dragon feathers for the traditionally power wands that have previously been used. With the dragon population added to the endangered species around the world, we consider Cota to provide a sustainable form of power for the years to come”. 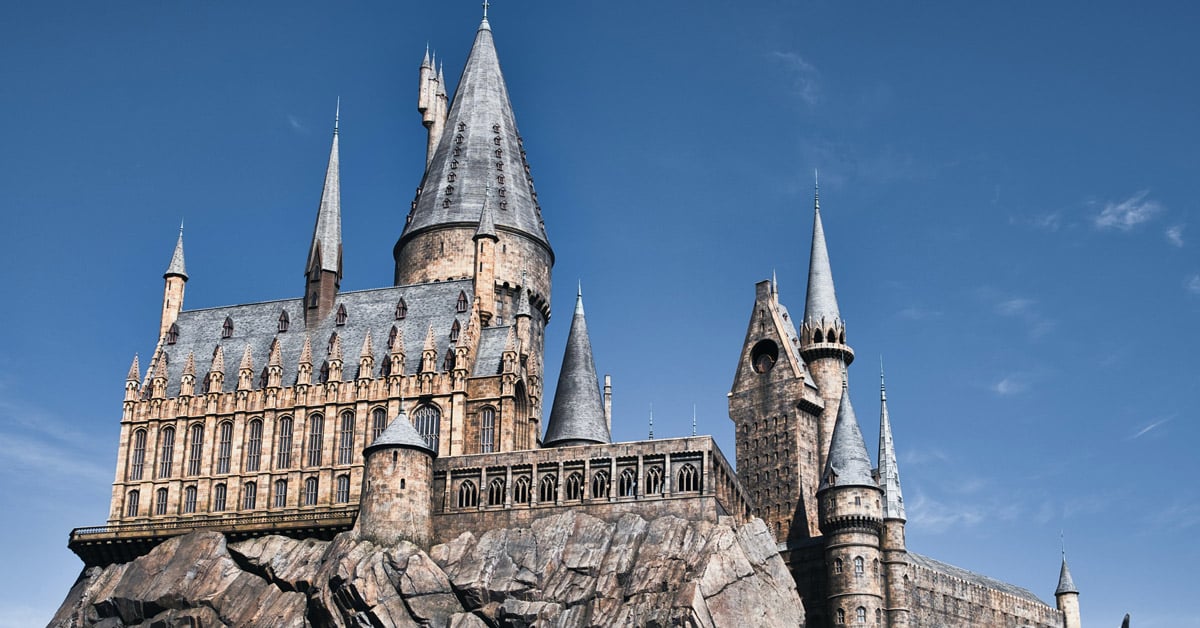 “This is part of a multi-year agreement in technology transfer and licensing of the technology for the school, and this was an expected spill over from the muggle world’s version of the technology” said Dougall Stovas, Ossia’s CWO (Chief Warlock Officer) in a recent interview. “We expect that this will lead broader adoption of Cota wireless power among the Wizardkind now that the Wizards’ Council has certified the use and deployment of Cota Technology in their world following the approvals from the FCC and EU. We could not have achieved this without our magical law team headed by Jirell Cottm, who heads our global regulatory effort. This was the largest rule change since the 1689 declaration of the International Statute of Wizarding Secrecy was established”.
Many of the student wizards are excited about the addition. “It is very easy to use the Cota technology; to charge your Gesture Pointer or other widget, you can use one of several spells such as ‘Semper Voltico’ or ‘Celer Potentia’ for faster charging.” said Ron Weasley “It will even power a drained Wand with ‘Satus Potestate’, which saves a huge amount of time”.
Meeting the requirements of the wizarding school has been a challenge for the whole industry, this particular solution has taken many years and handfulls of pixie dust to complete. The final solution makes it affordable for many of the poorer wizardkind around the globe, allowing for everyone to power their widgets like the ‘Snich’ in a game of Quidditch – which is suitable for the Cota technology, but the wizarding world will have to wait for future Cota generation to power their Quidditch Brooms.
“Everyone expected the Cota technology to be based on some major magical spells, but in reality, it is an arrangement of coherent minor spells like ‘Parum Undam’, making up for significant power” said Hatine Zeim, Ossia’s CMO (Chief Magic Officer), “we chose simple spells for this solution, enabling any wizard with simple training to use the technology while also enabling the regulatory certification and to pass all RF exposure requirements around the globes”.
Expect to see Cota powering wizardry at Diagon Alley or your nearest wizarding store, preorder while supplies last.