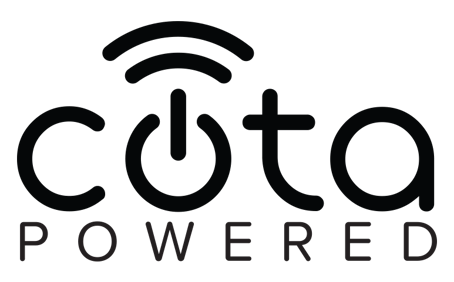 Remote wireless power is becoming a key enabler of many technologies, and Ossia is always searching for new ways to bring it to market faster and more efficiently. Molex, who is already a supporter and investor, and now also a shareholder in Ossia’s technology, develops superior components and antenna capabilities.

This collaboration will help further innovations to Cota antennas and give manufacturers a compelling antenna choice, in addition to licensing the Cota technology.

How Antennas Are Integral to Real Wireless Power

To know what the role of antennas play in wireless power, you first need to know how Cota works. Cota wireless power delivers power without plugs, wires, or charging pads. It can power multiple devices in motion, without a line-of-sight, at a distance. It also can be managed via the cloud.

To seek out power, Cota’s tiny, microchip-sized receiver, embedded in a small device like a smartphone, AA battery, wearable, or medical device, sends out an omnidirectional beacon using a 2.4 GHz channel. This is the same frequency used for WiFi and Bluetooth. The beacon is searching for a Cota-enabled transmitter, to share that it needs power.

The Cota power transmitter, which has hundreds of tiny, directional antennas, receive the beacon signal and triangulate the exact position of the product. It then sends power to the device through the same exact paths that the beacon signal used.

This back and forth “conversation” happens 100 times every second, so even as the product moves around the room, it continuously receives power from the transmitter.

Molex, who brings expertise in materials, manufacturing, and product development, and Ossia, who continues to improve and innovate on wireless power technology, will collaborate on the next-generation Cota antenna, including several new patch antenna designs that will service a variety of commercial applications.

The companies not only aim to jointly develop and commercialize Cota antennas for purchase by manufacturers, but also aim to continue to grow the Cota Real Wireless Power ecosystem.

Molex is a registered trademark of Molex, LLC in the United States of America and may be registered in other countries; all other trademarks listed herein belong to their respective owners. 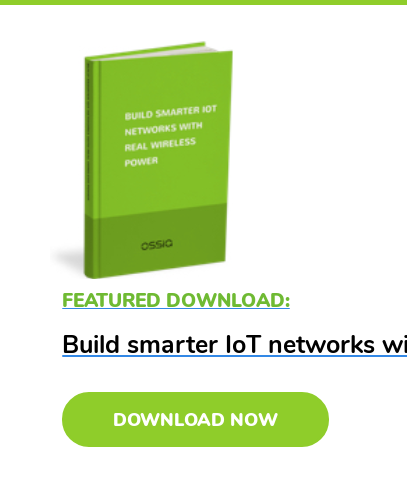