2020 will see big impact from wireless power. Sure, we will keep hearing of [insert new company here] has a new way to achieve wireless power, but changing the world is more than invention, it is about creating products that are deployment ready from design, functionality and regulatory. 2020, and beyond, will be about deployed products that change behaviors in ways never imagined before.

The adoption and deployment of new technology comes in several stages:

Wireless power will see the light in 2020, with several committed “Early Adopter” companies diligently working towards getting new products that use wireless power for all their power needs.

Here is how the world is changing in 2020 due to wireless power: (Just a note: we are NOT talking about the next cool pad charger for smartphone, we are talking about charging/powering devices with approximately 1 Watt or power at distances of one to several meters from the power source/ transmitter).

Wireless power has started to enable a slew of new categories and devices considered. These new categories solve real-world- problems and transform how technology is deployed. Lets explore how wireless power is solving challenges for logistics, retail, merchandising and efficiency.

One recent example, in late 2019, Walmart partnered up with Ossia and our partners T-Mobile and Xirgo Technologies to pilot wireless power asset tracking devices to optimize their supply chain process. 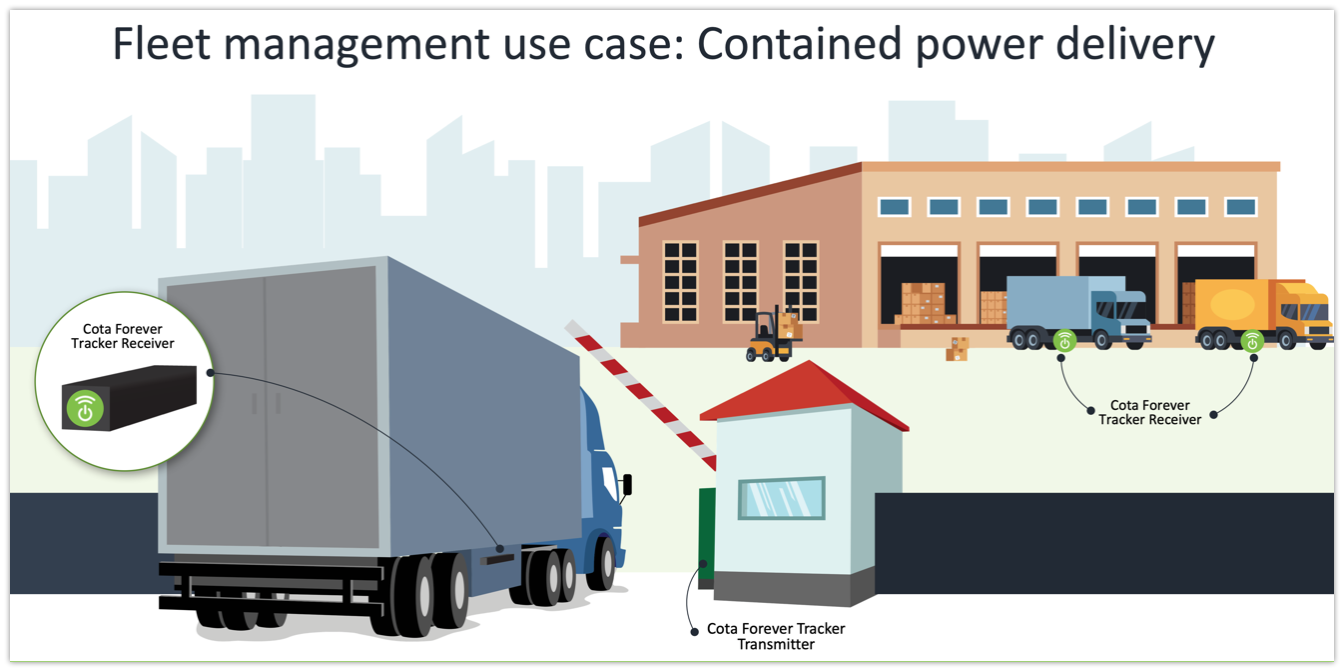 As far as retail is concerned, the industry is now seeing a breakthrough class of devices called battery-less Electronic Shelf Labels. You will likely be hearing from Ossia on this front at CES 2020 (hint, hint). :-) 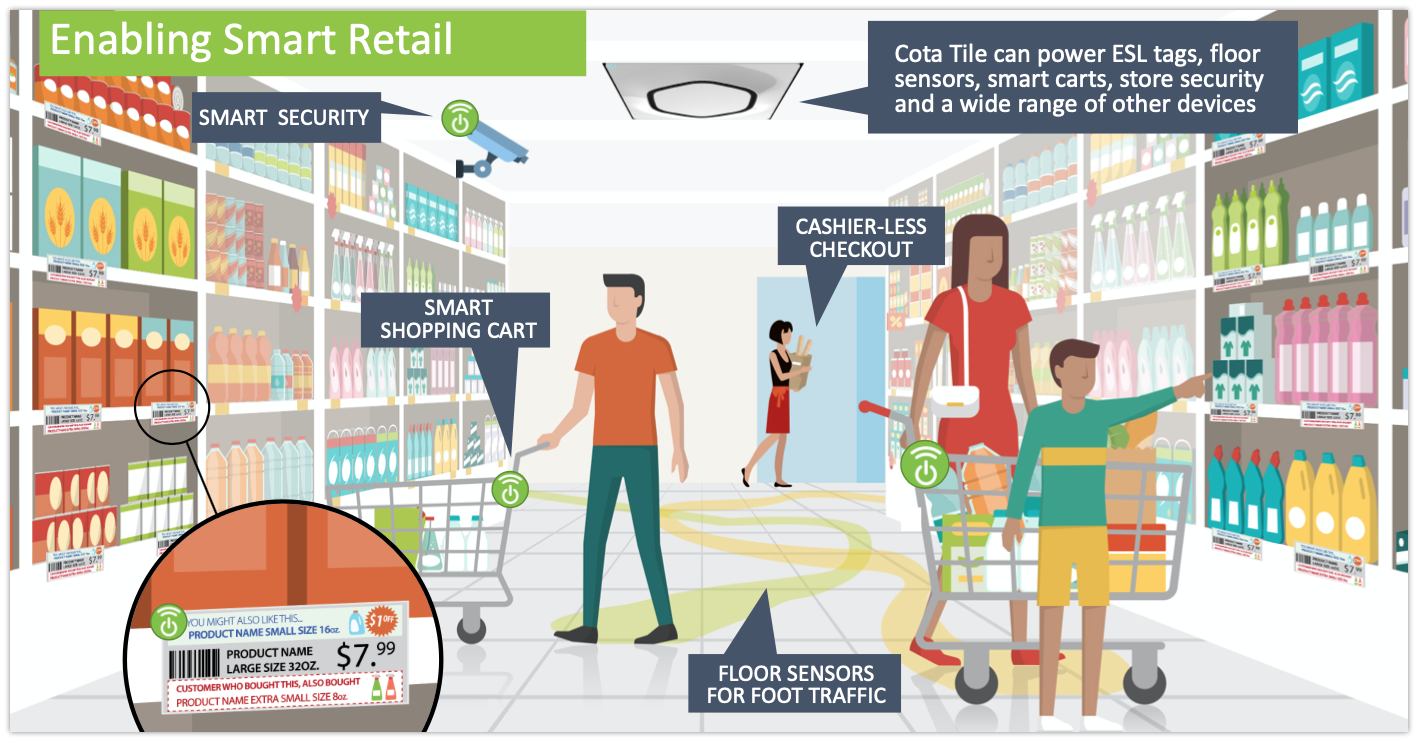 We’ll see big commercialization developments in 2020 from this initiative. You can see more than a dozen other wireless-power-adopting companies here.

Once we have wireless power at work in commercial spaces, which is already planned to happen in 2020, three things will follow: more innovation, continued relationship with regulatory bodies, and more adoption as the early majority join the party.

So far, we’ve seen a lot of activity from innovators and early adopters, with a lot of “wait and see” organizations dreaming and planning behind closed doors about what might be possible for their environments and consumers. In 2020, we predict more of these conversations will become visible partnerships and initiatives, which will start a chain reaction of incentives for companies to participate in the ecosystem.

One recent partnership, as an example of the major consumer early adopter companies making their intentions about wireless power innovation, is Galanz.  Galanz recently announced a partnership with Ossia to build Cota Real Wireless Power into their major appliances, starting with the refrigerator. You can read more about this partnership here.

5G is the first to change the business model, despite having more speed (the extra bandwidth will not be felt by users of LTE). The main attraction of 5G is its ability to increase the number of devices connected to the network by several orders of magnitude. Not only that, but devices will need less power consumption to connect.

These extra devices, are the IoT that will run the world.

Ever since humanity has discovered crude oil and its many uses, it has created the greatest amount of wealth the world has ever seen. Oil has been able to increase society’s productivity by leaps and bounds. But nowadays, the great increase of productivity comes from data.

Data is the new oil. Sources of data have already established itself as the new oil fields.

5G promises an explosion of IoT.  Ossia contends that the promise of IoT growth is not possible without wireless power. There are simply not enough resources to produce and dispose of the amount of batteries and copper wiring that would be needed to fulfill the IoT growth demands. In 2020, we will see 5G starting to deploy, and with it, the need for wireless power throughout the world.

Ossia is already engaging with IoT developers and Ossia’s Cota technology will start showing up as the source of power enabling the connected 5G world.

What’s possible for wireless power will become more apparent in 2020, and it will only be the tip of the iceberg. We look forward to helping further the wireless power revolution in this new decade!

Why Switch to a Wirelessly Powered ...