Wireless Transmission of Electricity: What’s in it for you? 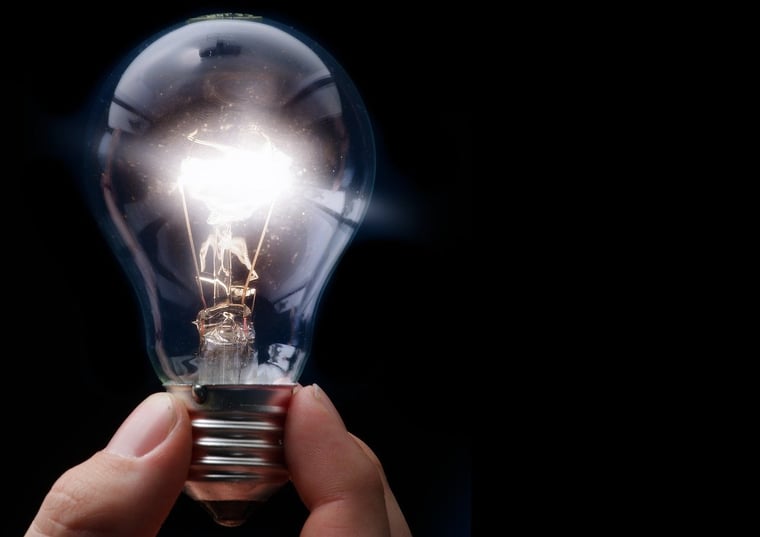 Every time I leave the house, I check to make sure I’ve got my wallet, keys, phone, and charger. Keeping our wireless devices powered up is a constant struggle. It has long been the topic of memes and Buzzfeed articles, and becomes an even greater burden with every technological innovation.

The greatest obstacle to creating new mobile technology is battery life, and no matter how compact batteries become, they still need to be charged and eventually replaced. Or do they? Wireless transmission of electricity still seems too good to be true, but with a recent breakthrough in long-range wireless charging, it will soon change our lives in ways we never imagined.

The First Leap in Mobile Technology

On April 3, 1973, Martin Cooper made the first mobile telephone call from a handheld device. It was not particularly practical, or much to look at, but it was a huge leap in technological innovation and forever changed the way we communicate with one another. Since then, it has become a multi-billion dollar industry and a race to create the smallest, thinnest, smartest mobile device imaginable.

Despite dramatic progress over the past decade, one major obstacle stands in the way: battery power. The average smartphone user spends 5 hours per day staring at a screen. Depending on how much of that time is spent texting, emailing, or streaming video, there is about a 0% chance that battery is going to last all day. This doesn’t just affect smartphones, but tablets, headphones, smartwatches, and more.

Many mobile manufacturers like Android (and now Apple) have invested in Qi technology, the wireless charging standard used in the majority of wireless charging pads. However, even the most up-to-date version, which supports magnetic resonance, requires that your device be less than a few feet from a power outlet and cannot be used while charging.

What would have been impressive less than a decade ago is already considered archaic, if not inconvenient. As long as wireless charging keeps us tethered to the wall or requires us to purchase multiple chargers for multiple devices, it will remain a novelty. But thanks to another major leap in mobile technology, real wireless transmission of electricity is finally becoming a reality, and not just science fiction.

The Future of Mobile Technology

First introduced at TechCrunch Disrupt in 2013, Cota® Wireless Technology has not only improved the concept of wireless charging, it has completely revolutionized it. In fact, it is so advanced, it is almost difficult to conceive.

Cota uses radio waves, which is much safer and more efficient than current wireless charging applications. It operates like WiFi, able to reach up to several meters, and allows you to walk around a room and use your mobile device while it is charging. Cota transmitters are so small, they can be disguised as ceiling tiles or home decor, and will keep any device equipped with a microchip fully charged at all times.

Real wireless power means continuous power, which takes wireless transmission of electricity far beyond consumer electronics and into the realm of mobile devices that have not yet even been conceived. Like a scene out of Star Trek, electronic devices that no longer need a battery to operate will be unrecognizable; TVs that can be folded up and stored on a shelf, even temperature-controlled clothing that replaces the need for heaters and air conditioning altogether.

What can wireless transmission of electricity do for you?

That largely depends on your industry. As people become aware of what real wireless power can accomplish, and as more companies adopt Cota, there is no limit to the personal convenience and commercial potential for new and improved mobile technologies.

From smartphones to electric toothbrushes, the most common mobile devices are designed for our convenience. While wireless charging pads have made our lives easier to some degree, Cota technology will increase that exponentially. The entire concept of battery life will be a thing of the past as new technology is designed to charge our devices without our knowledge.

Technological innovation is exponential. From self-driving cars to speed trains, technology has surpassed our ability to implement it. Without the need to build elaborate and expensive infrastructures, the potential for creating entirely new systems increases dramatically. The same goes for the wireless transmission of electricity. Because Cota transmitters are so small and exchange data with each other to ensure continuous charge, neither space nor distance contribute to the cost of wireless innovation.

The global market value of IoT devices is expected to reach $7.1 trillion by 2020. From home entertainment to medical and industrial environments, IoT networks allow multiple objects to exchange data remotely, making them faster, more accurate, and more efficient. As IoT networks increase, so does the need to keep multiple devices charged simultaneously.

From retail environments that use wireless scanners and digital price tags (ESL), to surgeons who implant pacemakers and other biomedical devices, long-range wireless charging will not only make our lives more convenient and cost-effective, it will change the way companies manufacture and market new products.

The future of technology is wireless, and so far, Cota is way ahead of the curve. To learn more about how Cota technology works, its safety, and how it will shape the future, download Real Wireless Power: The Definitive Guide to Our Interconnected Future.